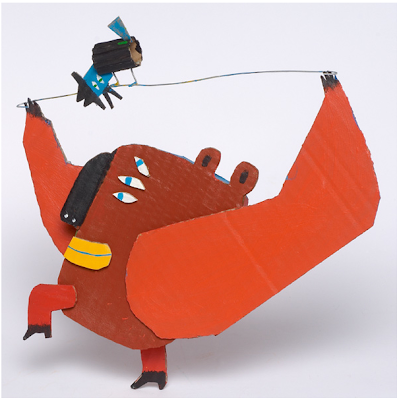 From The Bear and the Crow, OQO Editora, 2008
In recent months I have often been spending time on tumblr, an activity which, besides being
very self-indulgent and addictive, has led me to quite a few discoveries of new interesting artists.
Among them, thanks to the lovely allakinda, is André Da Loba, a Portuguese illustrator
who recently graduated from the School of Visual Arts in New York. 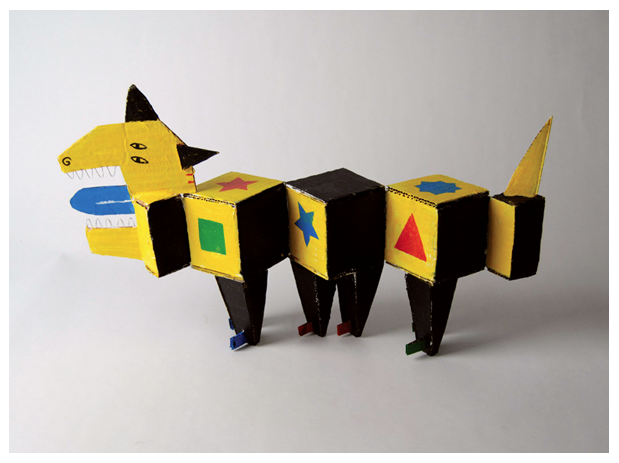 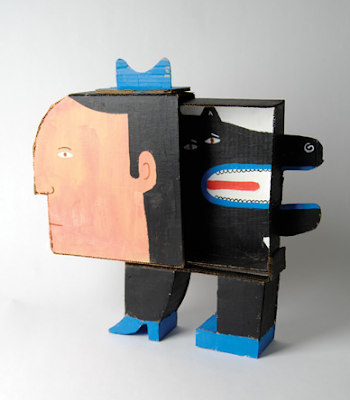 From Bicho de 7 Cabeças, Companhia das Letras, 2009
André uses simple shapes, lots of pure black and primary colors to build
his imaginative and playful illustrations, sculptures and collages.
His children's books and editorial works have been recognized and awarded by
the Bologna Children's Book Fair, The Society of Illustrators, IBBY, The Visual Magazine,
The Creative Quarterly magazine, the 3x3 annual and others. 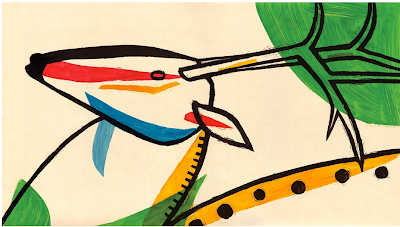 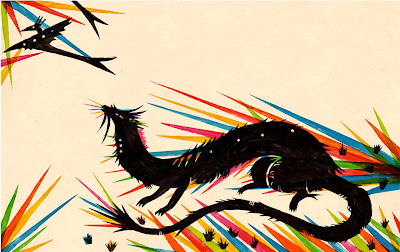 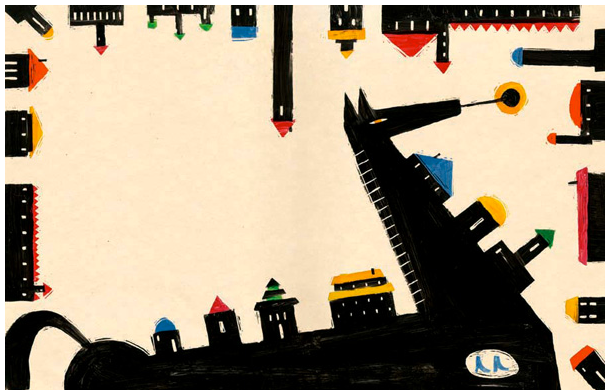 Illustration from the unpublished The Moon Prince 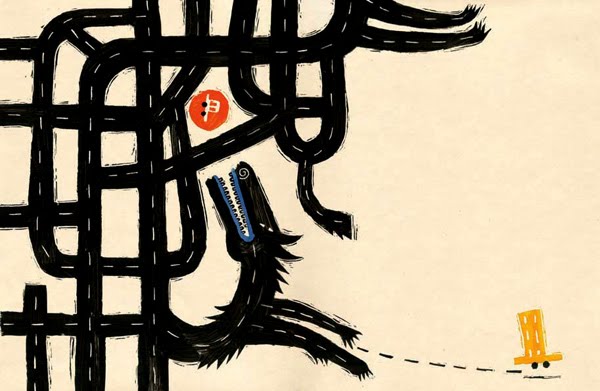 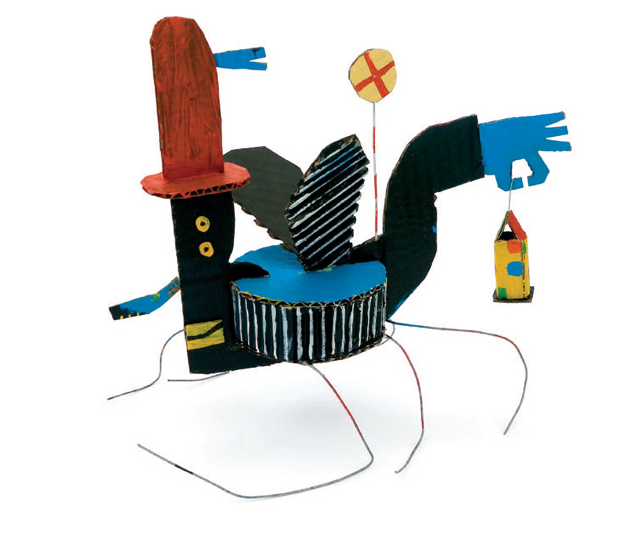 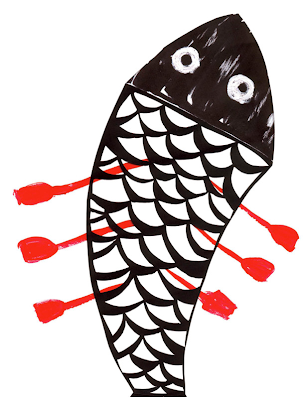 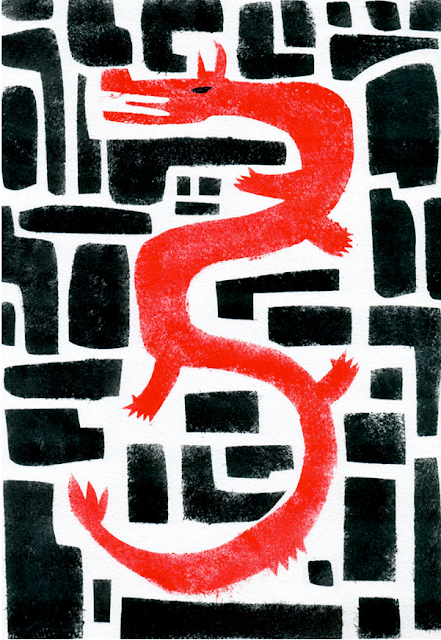 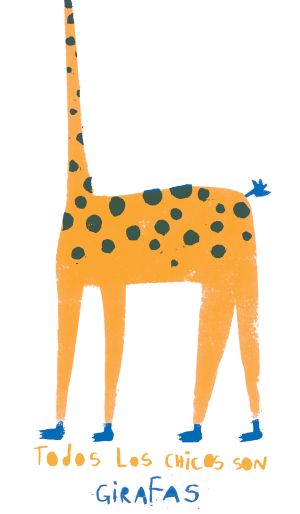 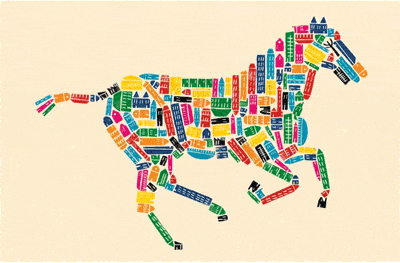 from the installation The cabinet
André currently lives in New York, where he is "secretly happy".
One of the secrets of his happiness is revealed in this video, where
we see him at play with his very special collection of handmade toys!