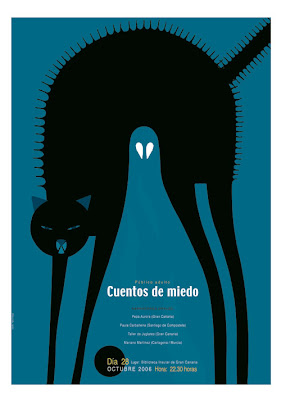 More goodness from Spain! Pablo Amargo has been working as a professional illustrator since the mid-nineties and has since received various awards, including Spain's National Illustration Prize in 2004. His strong, clever and simple artworks have appeared on advertising posters, magazines and many children's books. 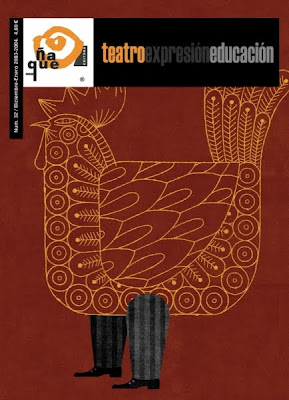 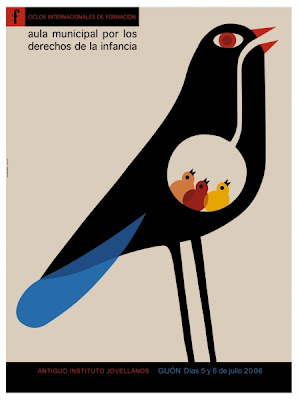 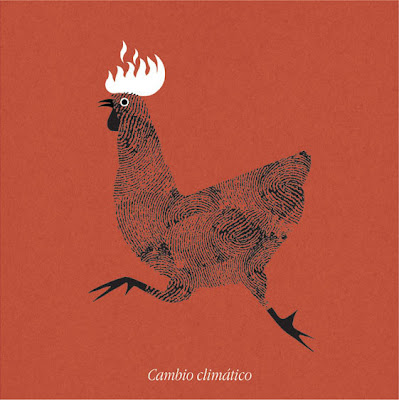 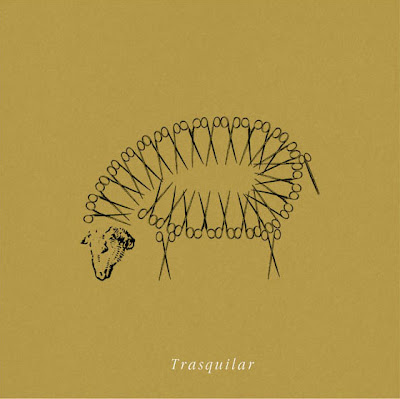 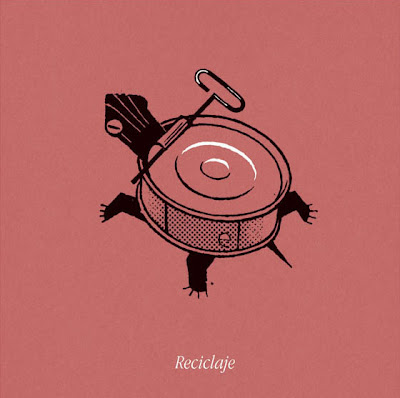 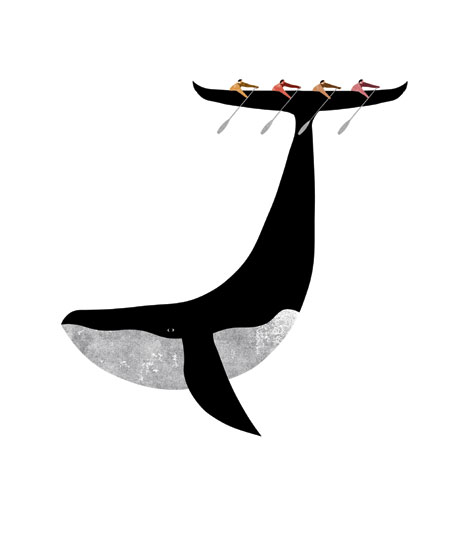 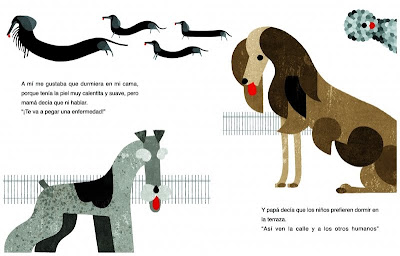 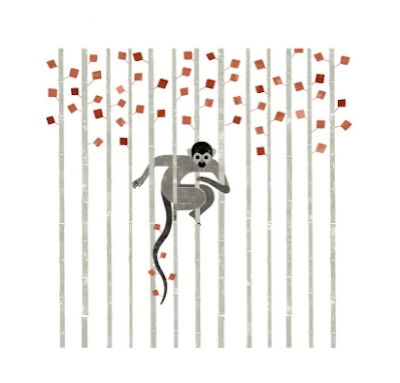 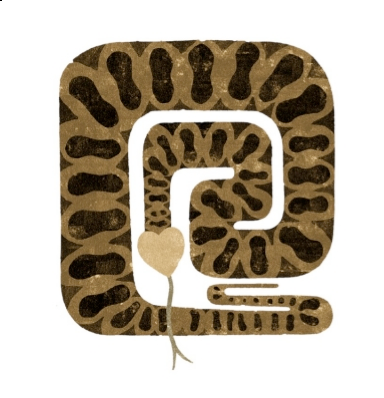 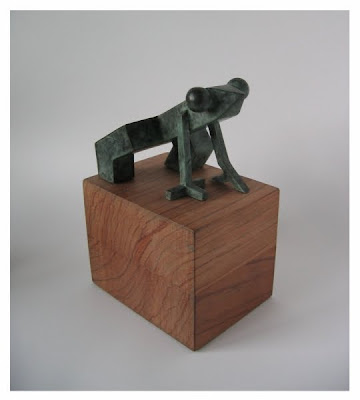