To celebrate my daughter Michelle, who just found out that she's been accepted
for an Erasmus exchange stay at the Académie Royale des Beaux Arts in Brussels,
today's post is dedicated to Elisabeth Ivanovsky, a very talented and prolific painter
and illustrator who spent most of her life in Belgium. A big thanks to the administrator
of Ivanovsky's facebook page, a great resource with photos, books and information.

Elisavieta Andreevna Ivanovskaia was born in 1910 in Moldova, Russia. Her aristocratic family lost their home
and property during the revolution, before the province where they lived became part of Romania in 1919.
As a child Elisabeth loved to draw, and at eleven she hand lettered and illustrated a series of ten tales
written by her older brother Valentin. At 18 she graduated in drawing, painting, printmaking, costume and set design.
Wanting to become a self sufficient professional artist, she decided to continue her studies in the West,
and chose the Higher Institute of Decorative Arts (La Cambre) recently established in Brussels
in the spirit of the Bauhaus. In 1932 she moved to Belgium and began following the courses of book illustration
with Joris Minne and of theater sets and costumes with the writer and playwright Herman Teirlinck. 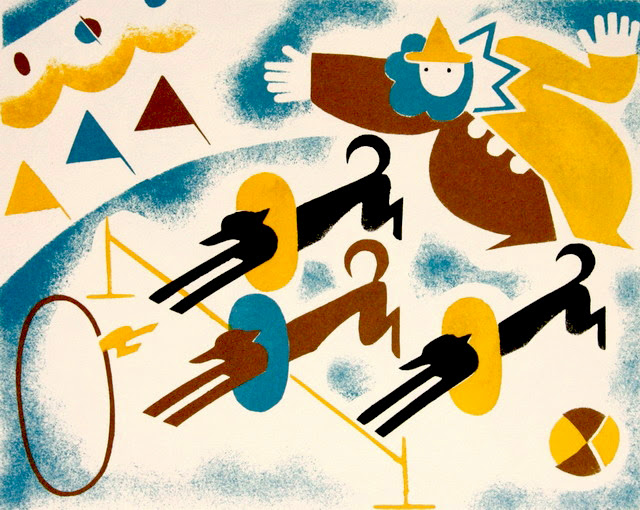 While studying Ivanovsky employed her creativity to make ends meet, and in 1933  produced Cirkus,
a portfolio of seven watercolor stencils which became her first published work in the West.
The strong, simple and elegant shapes of these early works show similarities with both
the Soviet children's books of the time and European Art Deco illustration. 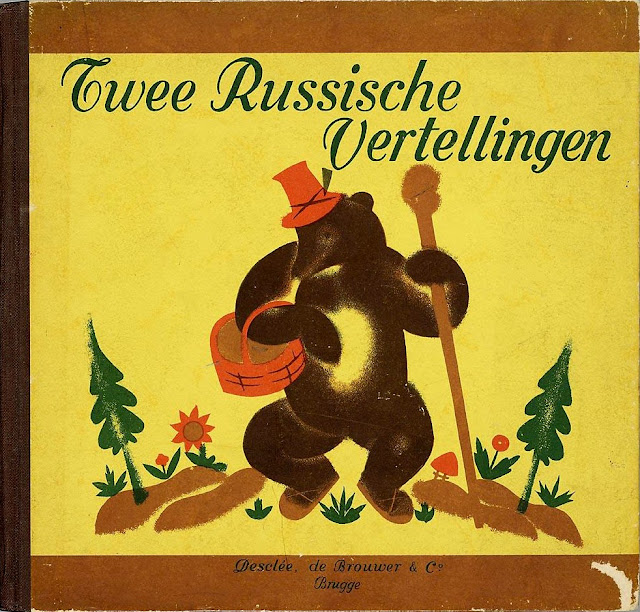 When Ivanovsky graduated in the arts of printing and book illustration in 1934, two members
of the Board of Examiners, struck by her extraordinary talent, helped her to launch her career:
the publisher Sikkel commissioned her pictures for the famous Flemish writer Baekelmans Lode,
while the French novelist and poet Franz Hellens asked her to illustrate one of his books.
Hellens, whose wife was Russian, invited Ivanovsky to spend the summer at his home in Walloon Brabant.
Thanks to him, she came into contact with the then Belgian literary world and met the French poet
René Meurant, whom she married. Between 1934 and 1936 Ivanovsky illustrated several titles, including
Two Russian Tales, Large and Small, Loads of stories, La Mort dans l'Âme, Saint Nicolas
and Story of Bass, Bassina, Boulou. 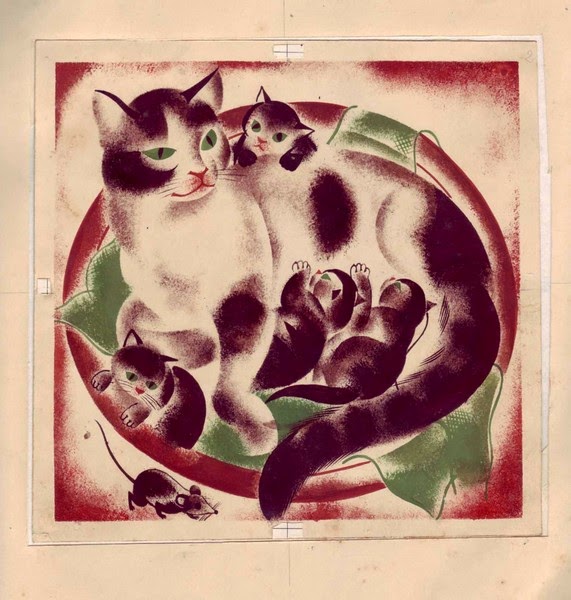 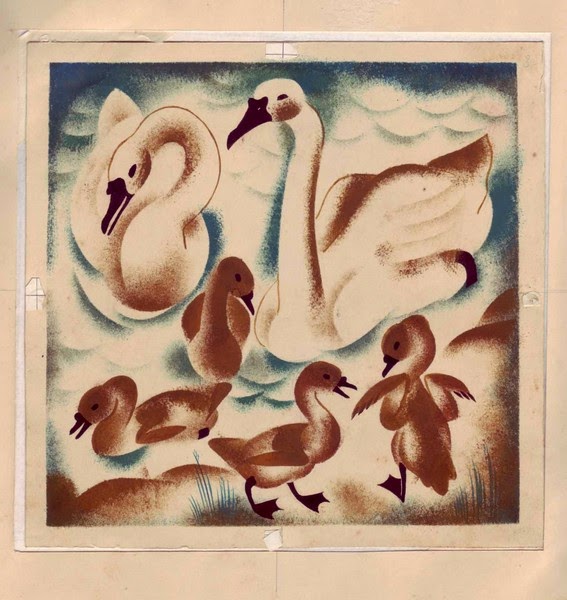 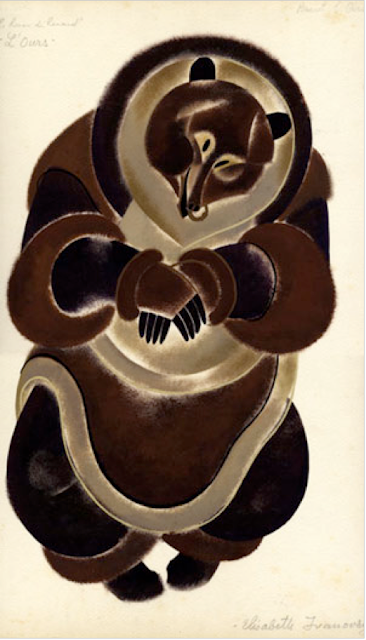 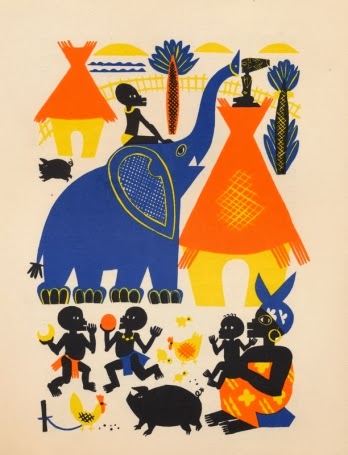 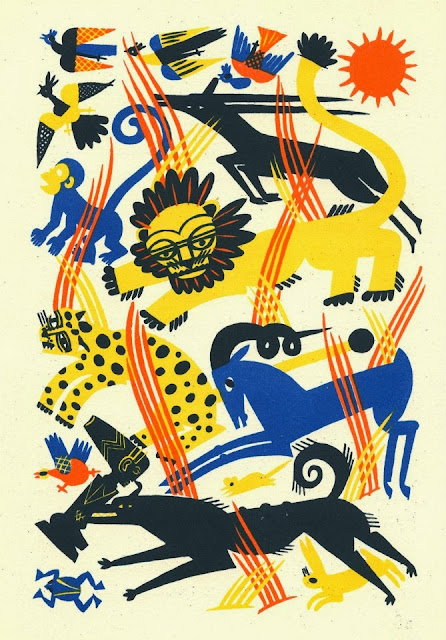 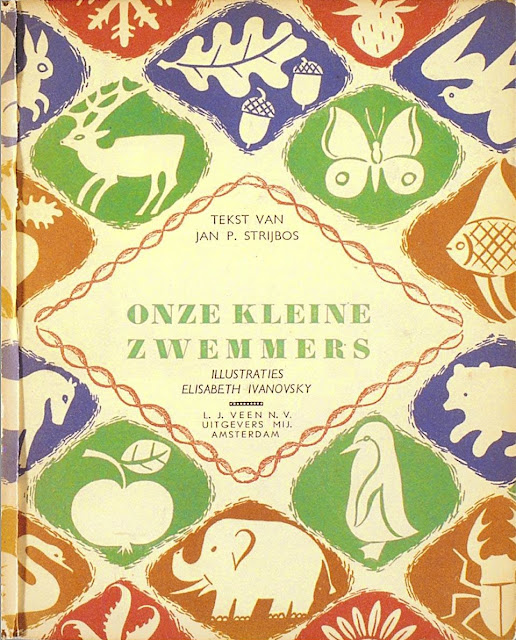 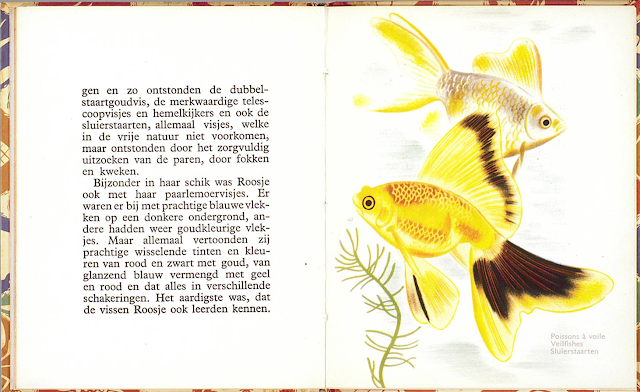 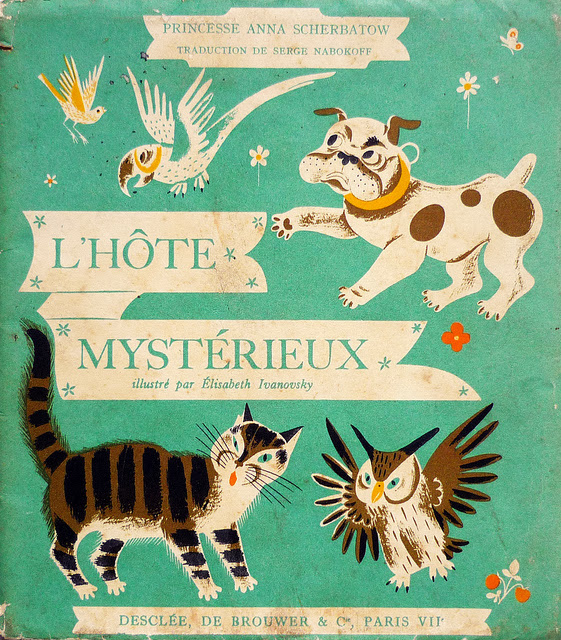 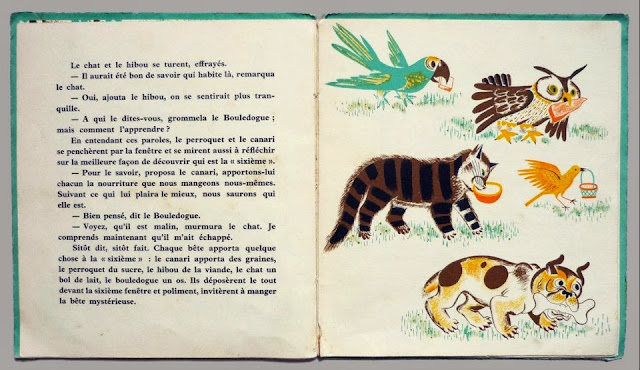 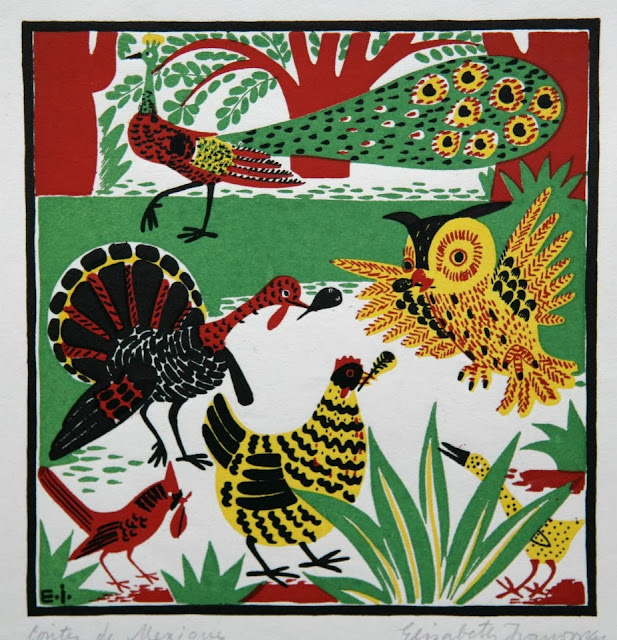 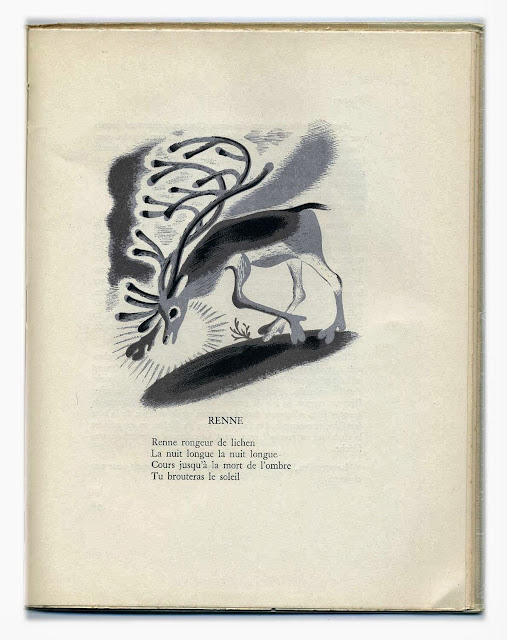 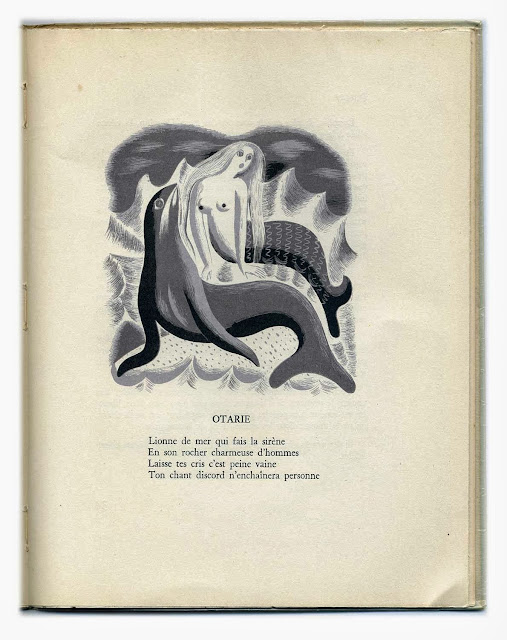 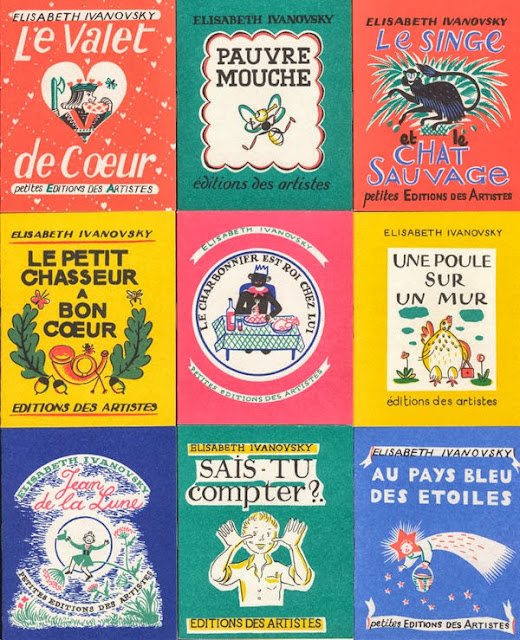 Between 1940 and 1950 Ivanovsky and Meurant also created the very successful series
of miniature books Pomme d’Api for the Belgian publisher Éditions des Artistes. 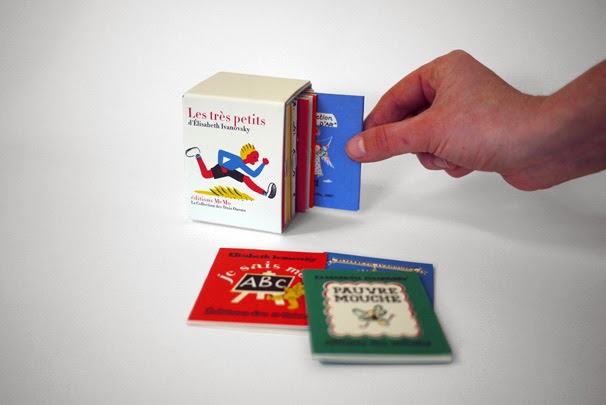 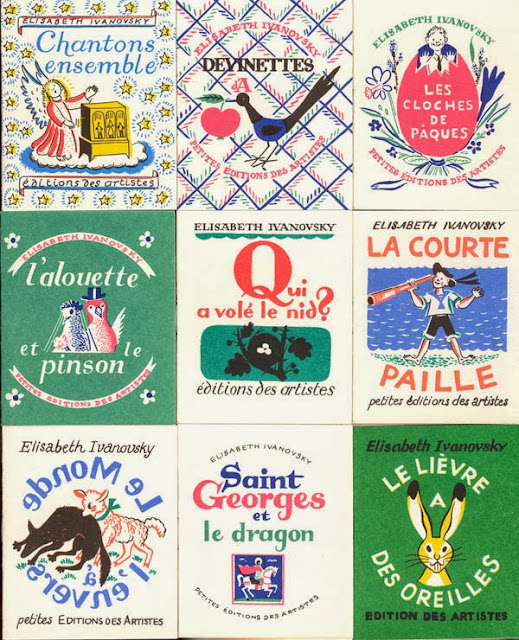 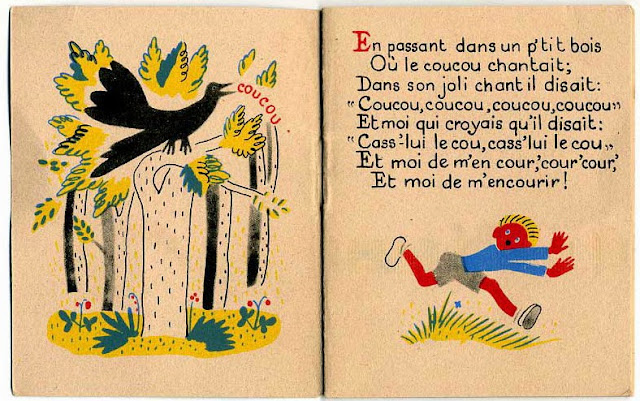 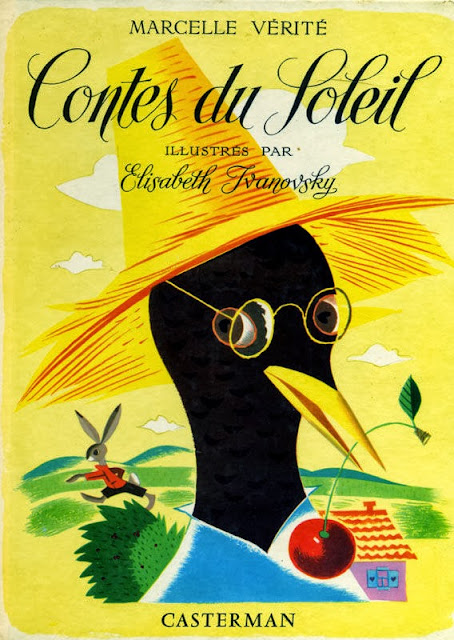 As times changed, Ivanovsky' developed a new illustrative style and techniques, and in the postwar years
she mainly illustrated tender and humorous books for small children. From 1937 she began a long
and fruitful collaboration with Marcelle Verité, and these two notable ladies of children's literature
worked together for nearly fifty years: their last common title, Lili ladybug, was released in 1985. 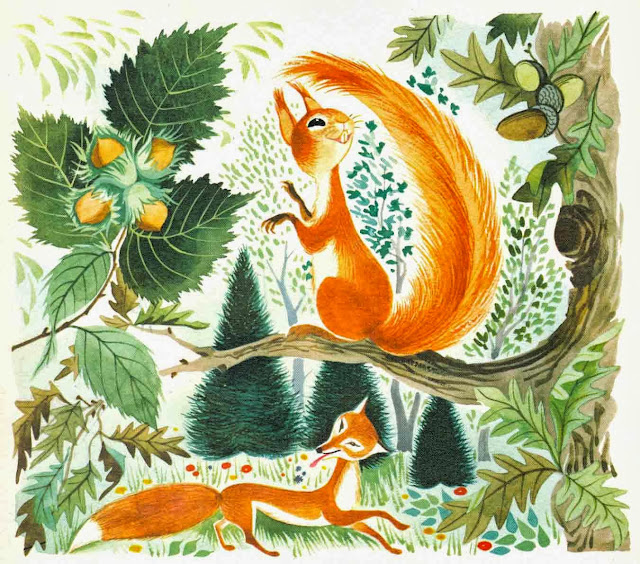 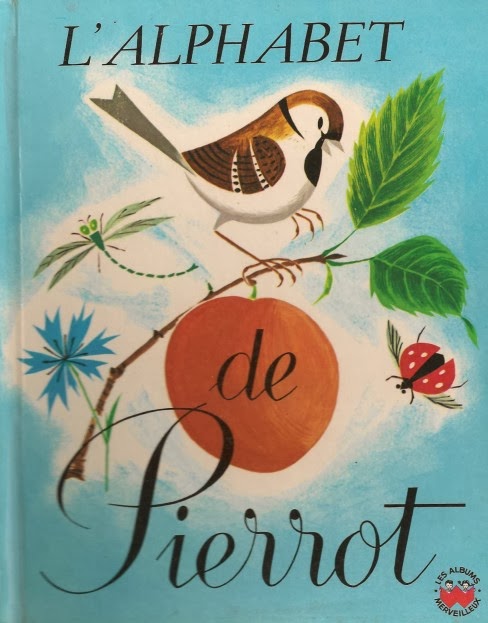 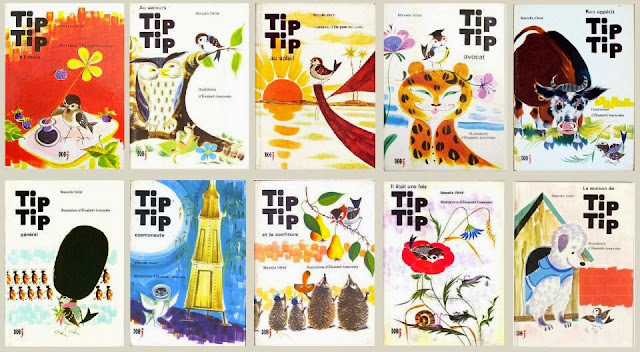 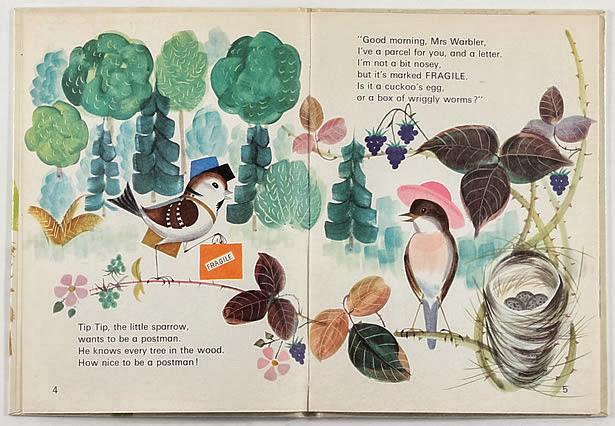 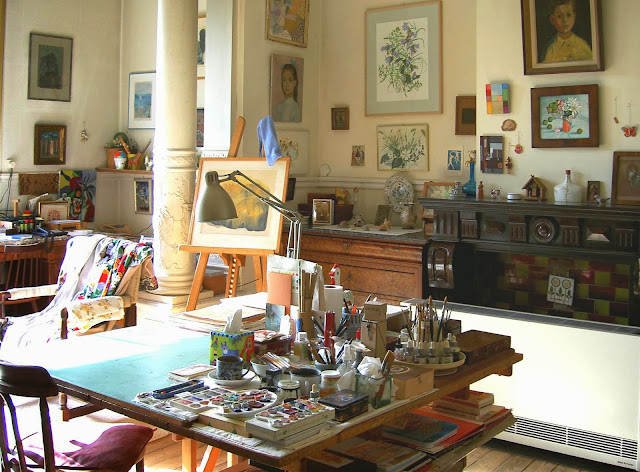 Ivanovsky's studio in her home in the outskirts of Bruxelles, where she lived from 1946 until her death.
She passed away in 2006, and has since been remembered and celebrated in Moldava, Belgium and France.
Her bibliography contains 346 original titles published in 23 languages ​​in 26 countries.