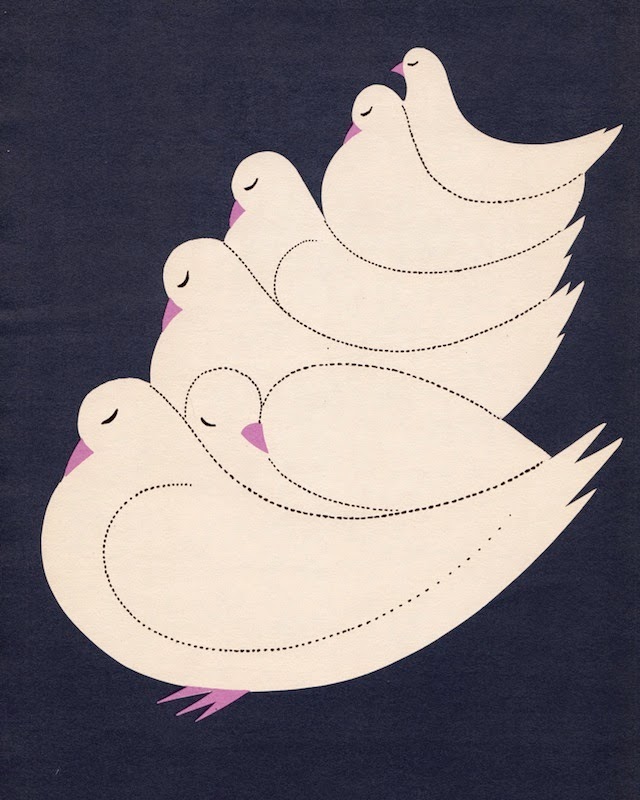 Today's post showcases works by the painter, illustrator, and poster artist Vladimir Bobritsky
(or Bobri, as he came to be known). Born in a wealthy family in Kharkov, Ukraine, in 1898,
he studied at the Imperial Art School until the Russian Revolution began. During the ensuing
civil war, Bobritsky fought on various sides before managing to escape to Turkey in 1917
using a handmade Polish passport skillfully forged by himself. For a few years he wandered
in different areas of Greece and Turkey, while supporting himself with a variety of jobs
such as painting icons and signs, designing theater sets and movie posters,and playing the piano.

Bobritsky kept records of all his travels by constantly sketching his surroundings, and in 1921
earned his passage to the US by designing sets and costumes for a Russian ballet in Istanbul. 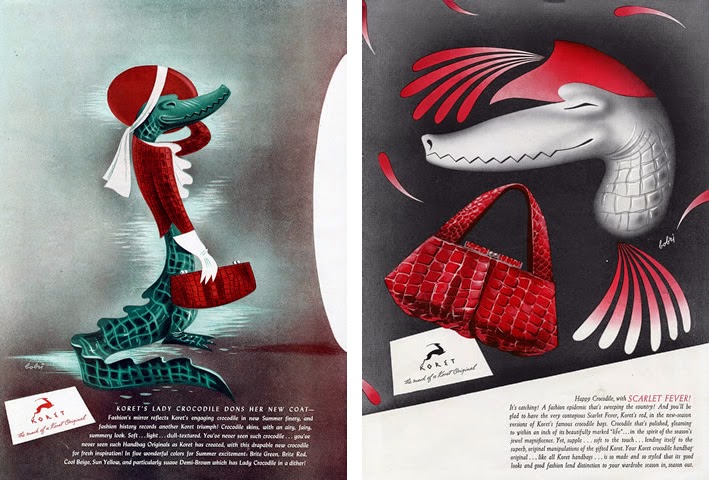 
After arriving in New York Bobritsky held various jobs including art director at Saks Fifth Avenue,
and soon found himself with enough clients to embark on a freelance illustrator career.
By the 1930s Bobri, as he had begun to sign his name, was a leading illustrator working in
fashion, magazines and advertising. His accounts included Hanes, Koret and Avon; he frequently
contributed to Vogue, Harper's Bazaar, McCall's and designed seven covers for The New Yorker. 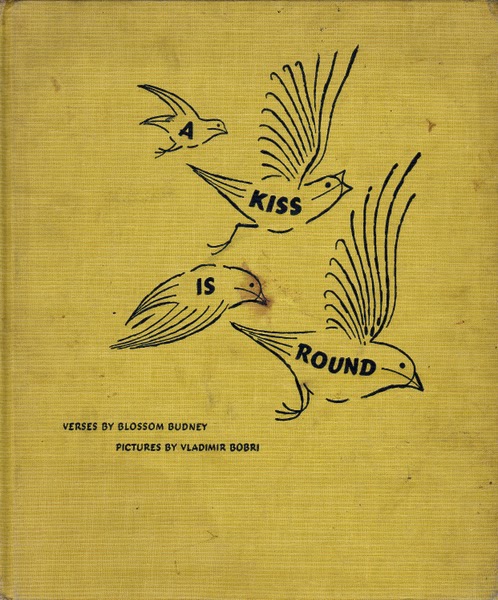 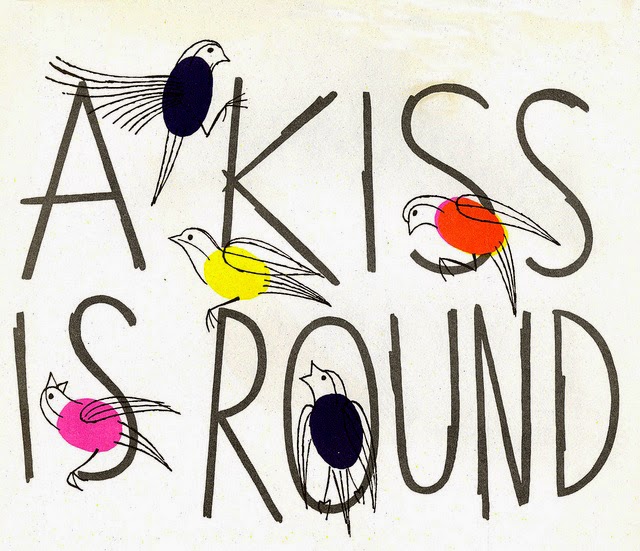 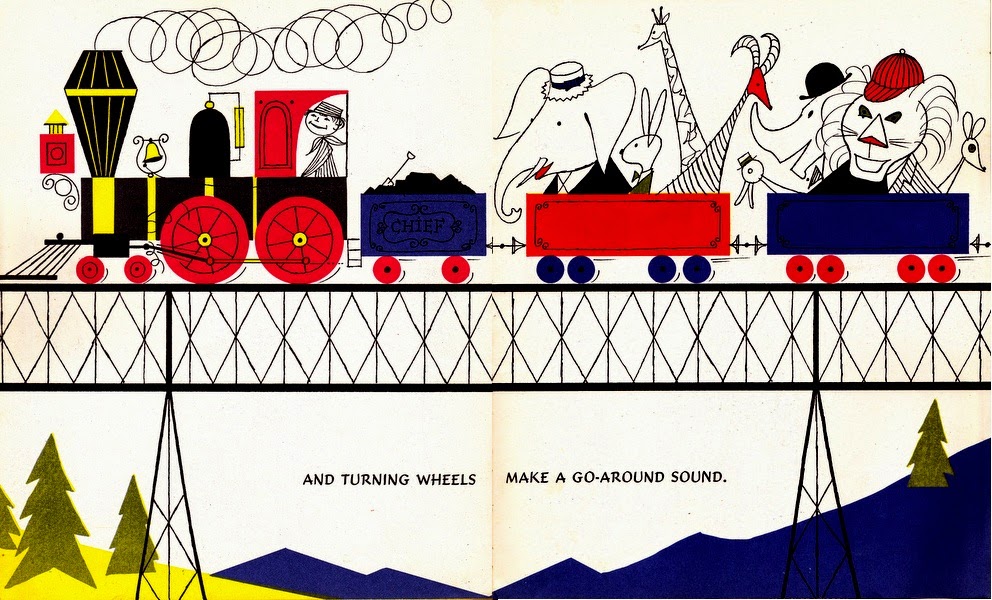 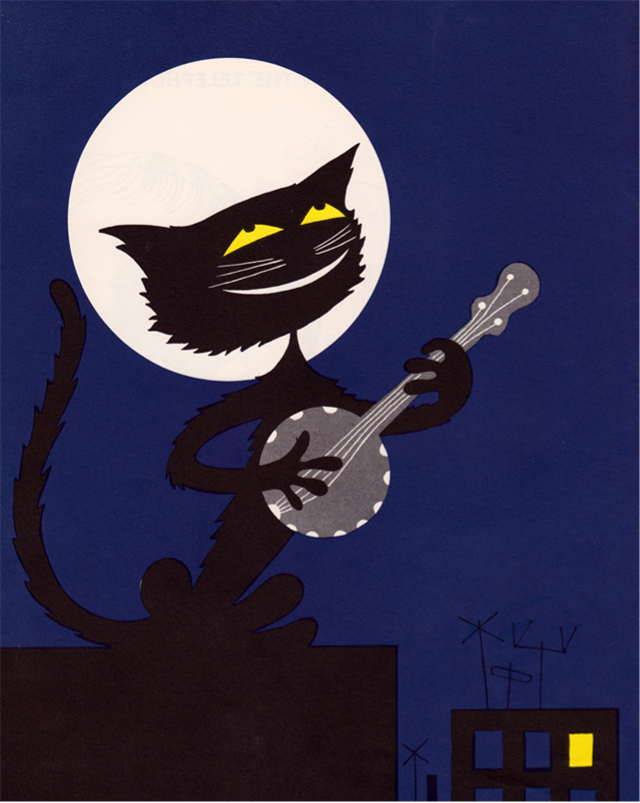 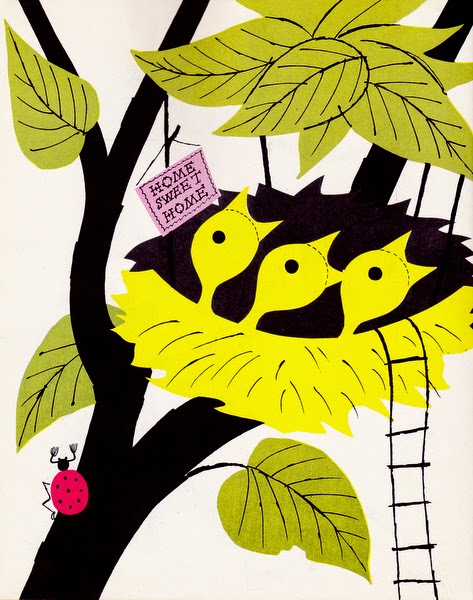 In the 40's and 50's Bobry began to also produce llustrations for children's books,
some of which have since become classics. His style was simple, elegant and bold. 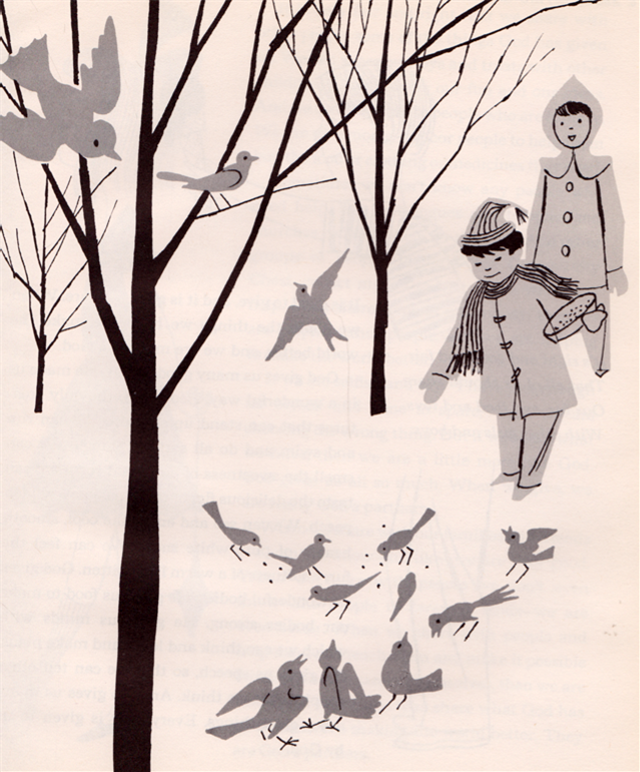 Let's Talk About Right and Wrong by Dorothy K. Kripke, 1955 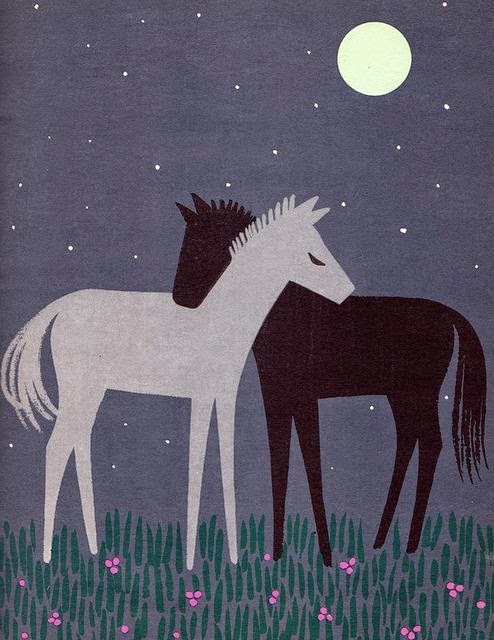 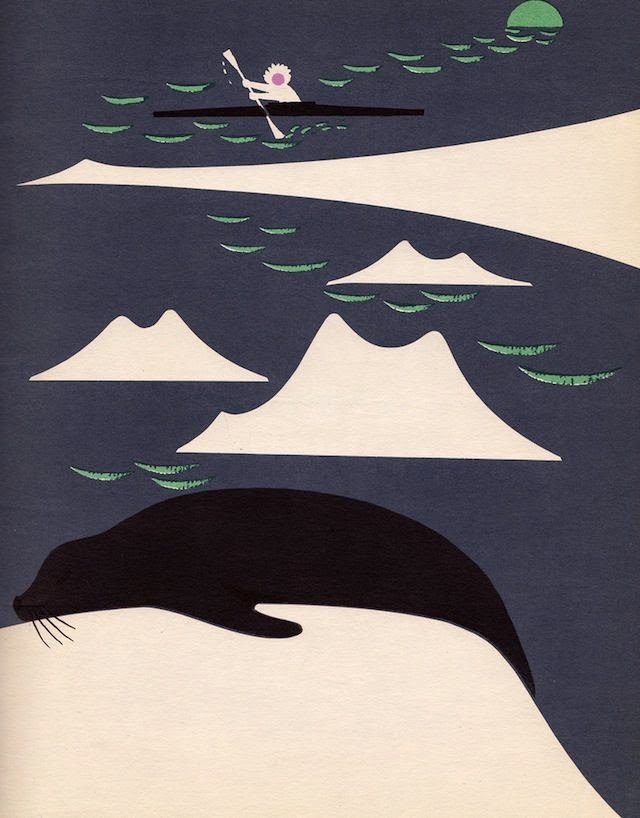 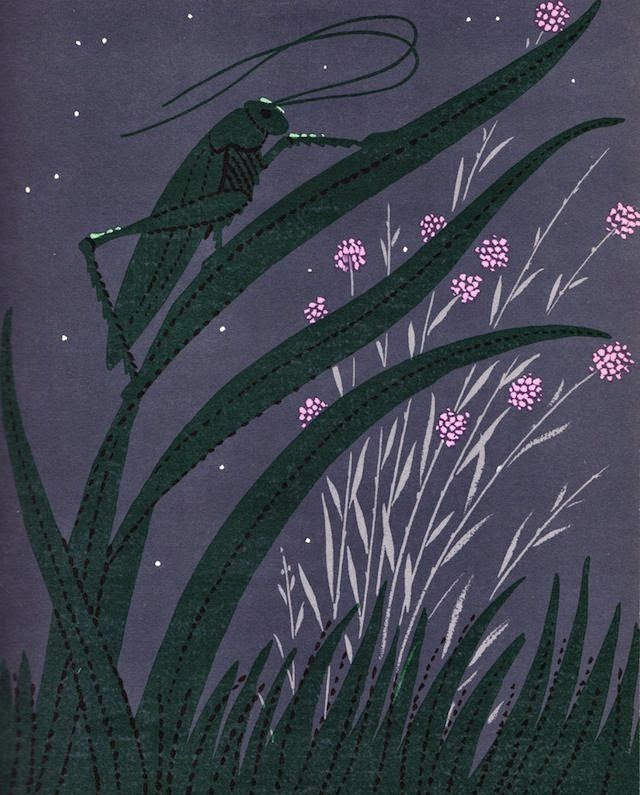 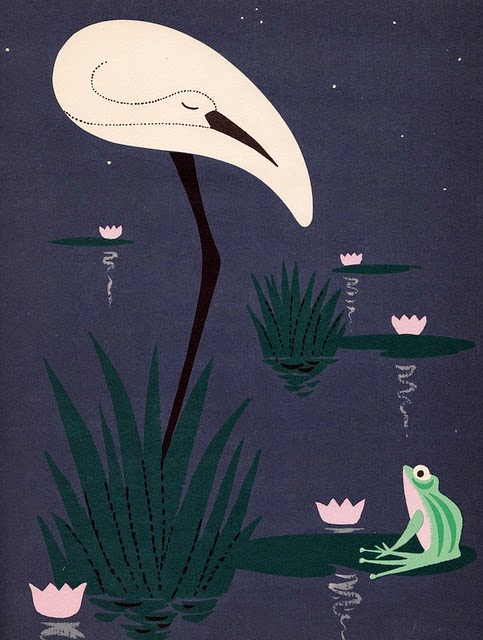 The Whiskers of Ho Ho by William Littlefield, 1958 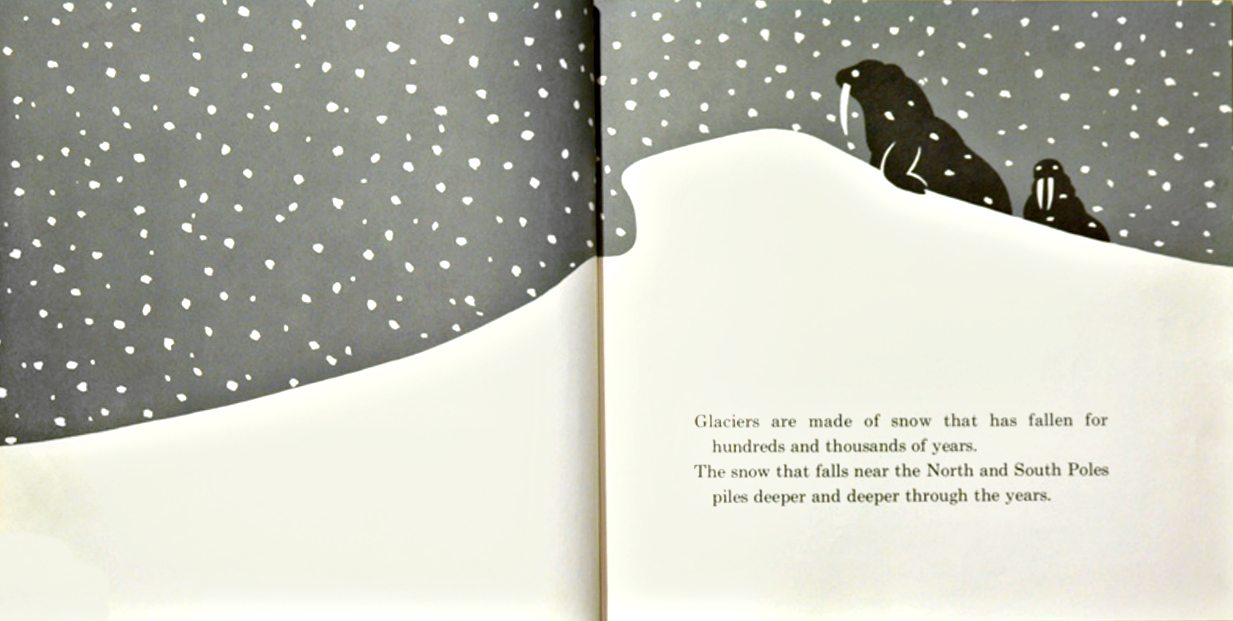 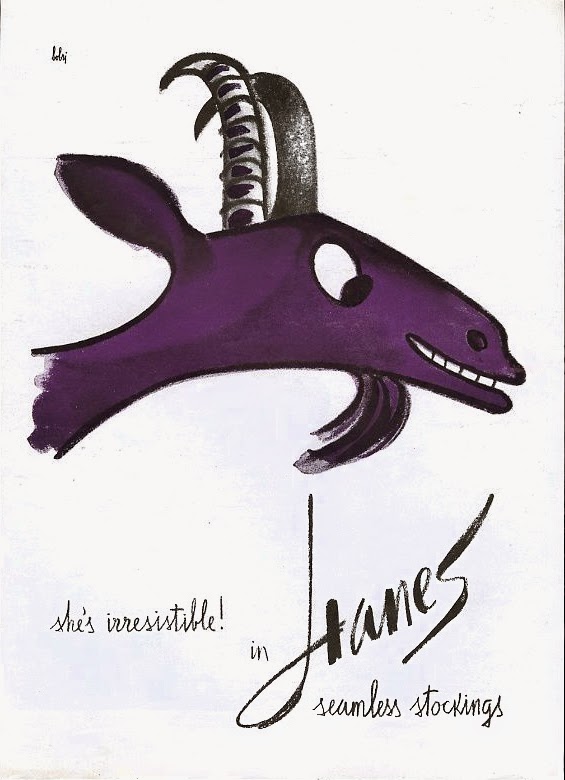 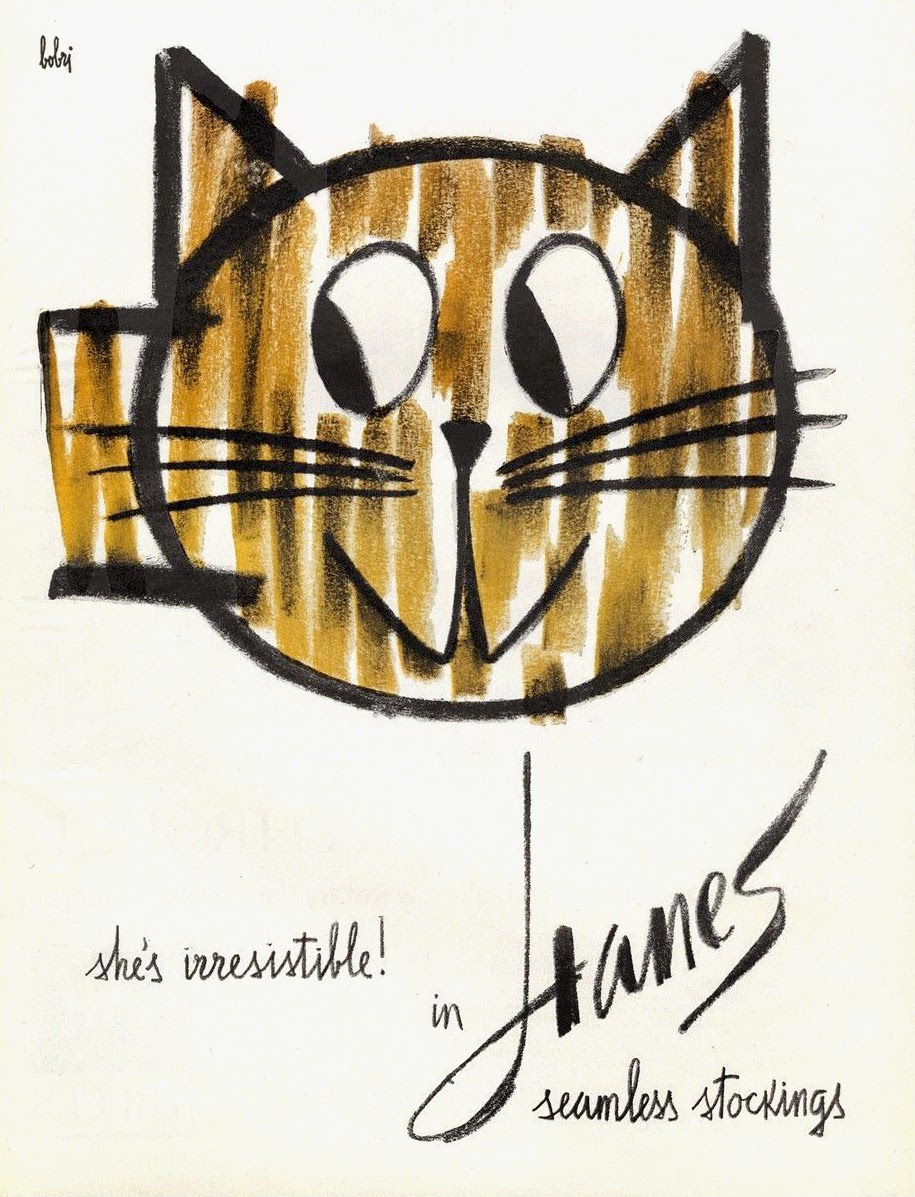 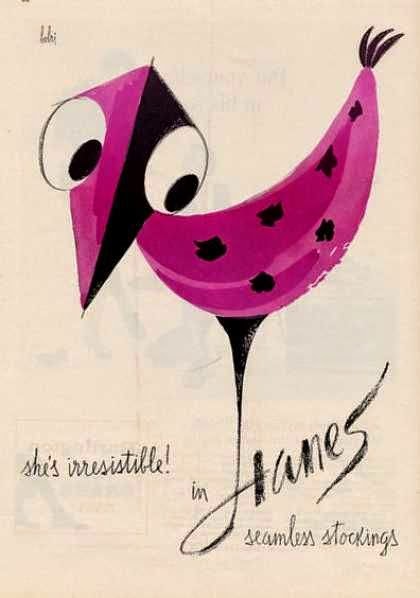 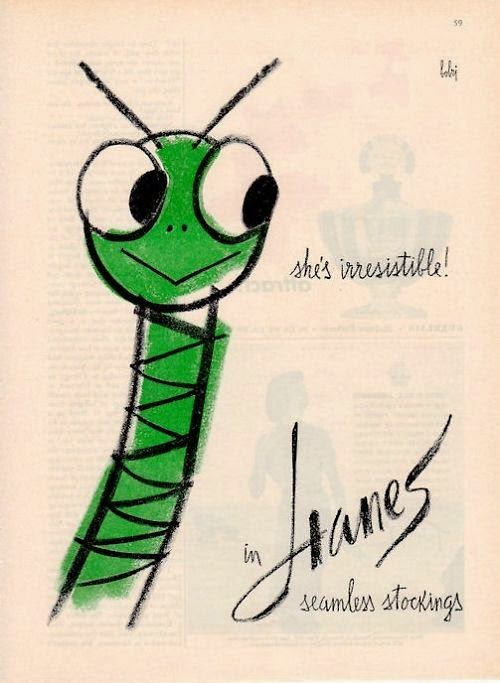 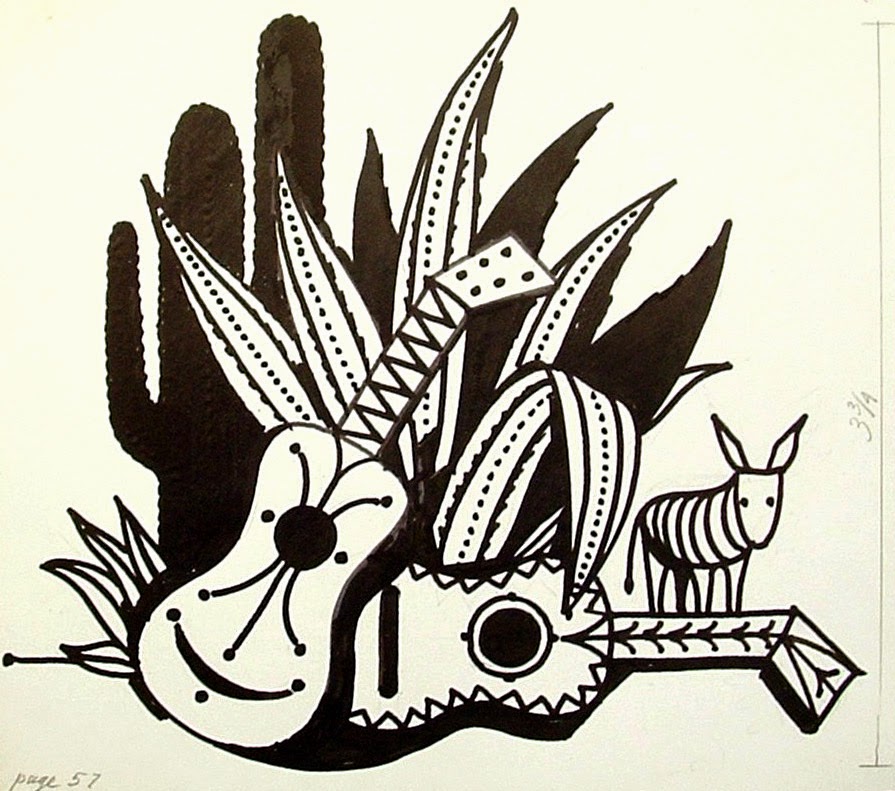 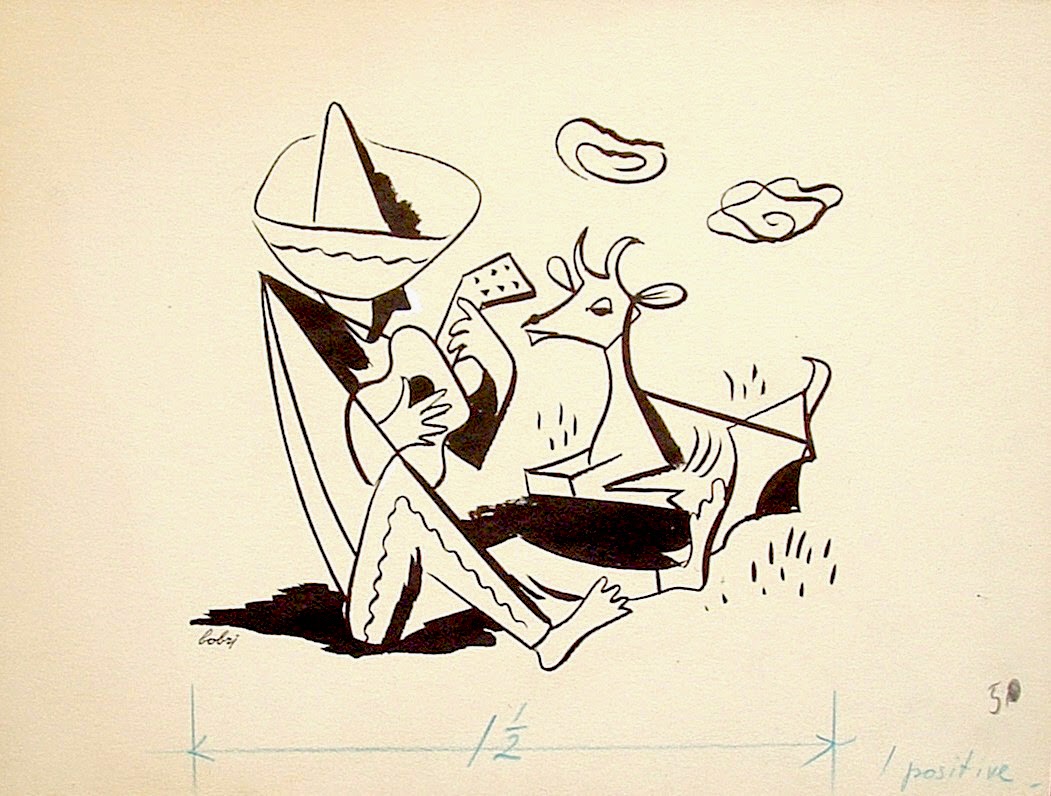 Illustrations for The Guitar Review

As a young man Bobri had learned from gypsies to play the guitar, and this passion continued
all his life. In 1936 he was among the founders of The New York Society of the Classic Guitar,
and served as editor or art director of its publication The Guitar Review until 1985.
Other notable visual artists in the group were Gregory d'Alessio, George Giusti
and Antonio Petruccelli. Vladimir Bobri lost his life in a house fire in 1986
that also sadly destroyed most of his works.