Creatures of Christmas Past 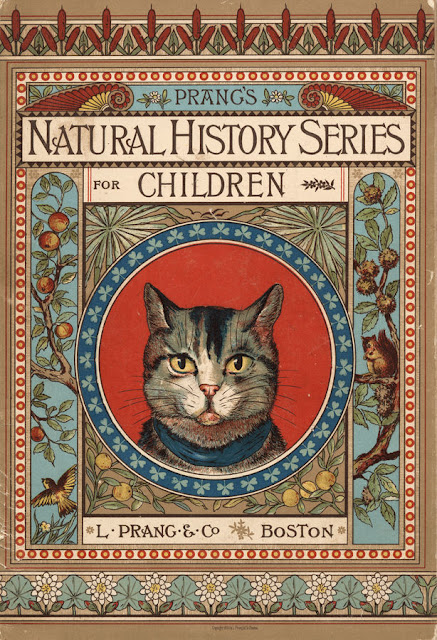 Prang's Natural History Series for Children, 1878
I recently spent a few happy hours browsing the huge archives of the International
Children's DIgital Library, in particular the incredibly rich Baldwin Collection
consisting of 1986 books published for children from the mid-to-late 19th century.
The collection was contributed to the ICDL by the Baldwin Library of Historical
Children's Materials at the University of Florida and digitized through grants
from the National Endowment for the Humanities.
The International Children's DIgital Library won the American Library Association
President's 2010 Award for International Library Innovation, and was named one of
25 best websites for teaching and learning by the American Association of School Librarians. 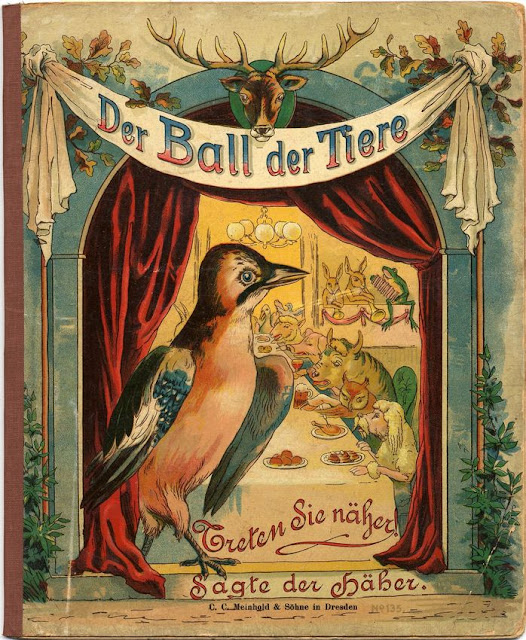 Elise Bake, Der Ball der Tiere, 1891
The scans are wonderful and I can almost smell the old yellowed paper...
These nostalgic covers go very well with my own sentimental take on festivities,
right next to Christmas Pudding, glass baubles and old Hollywood movies! 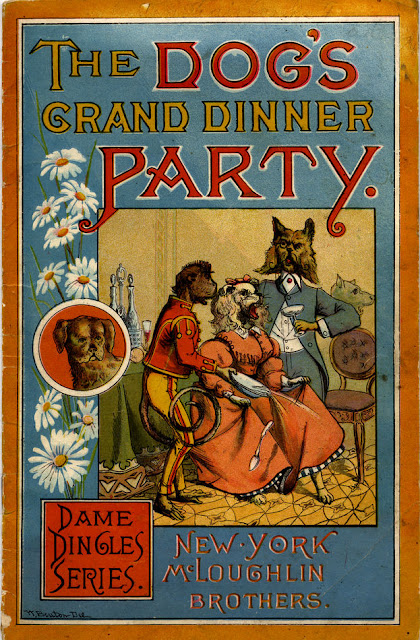 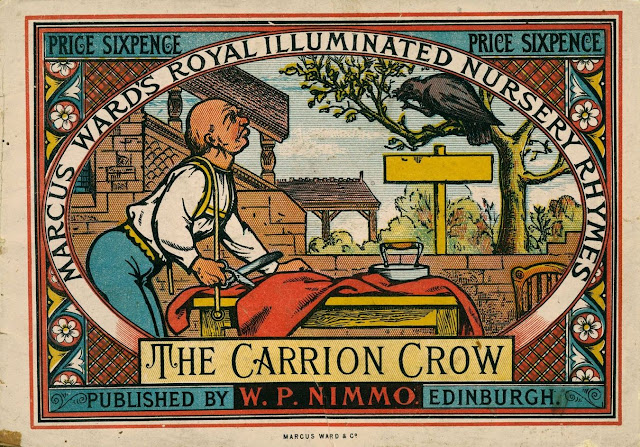 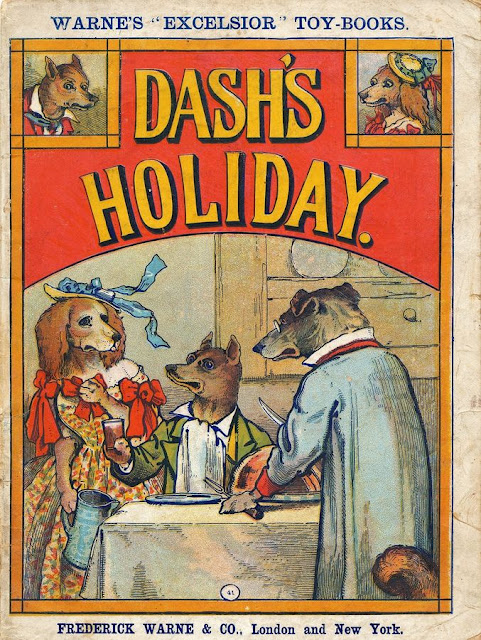 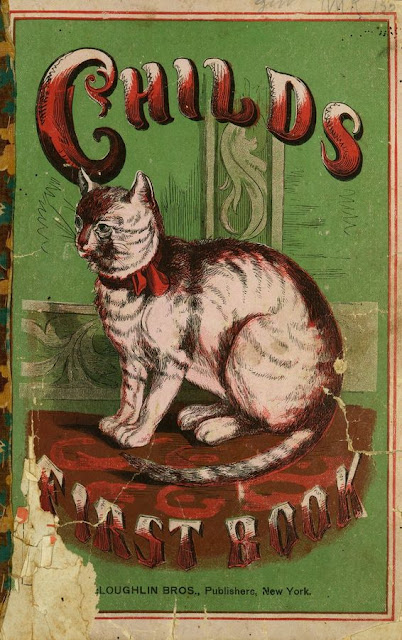 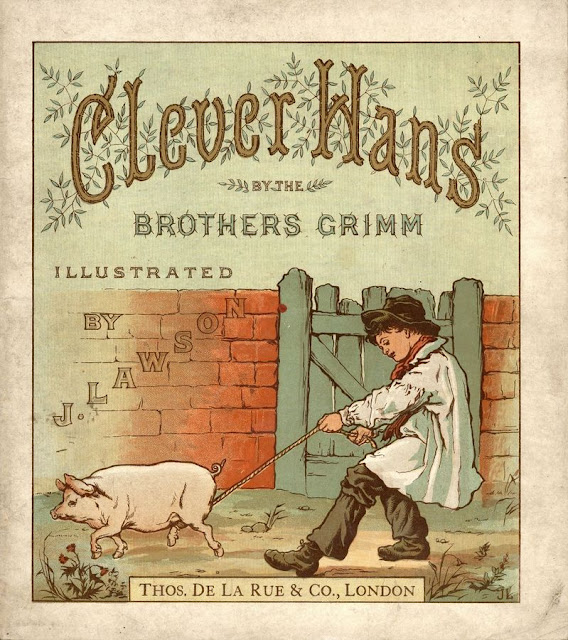 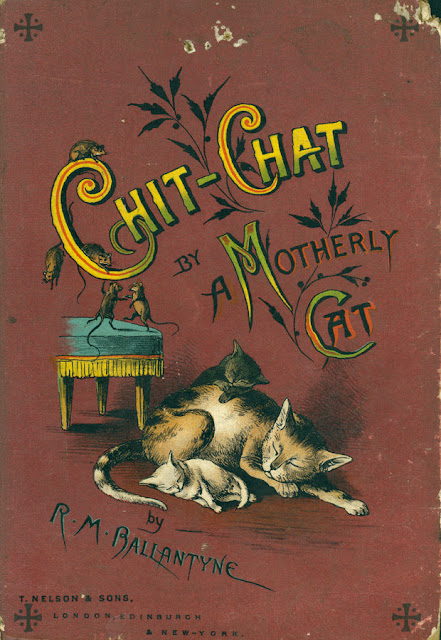 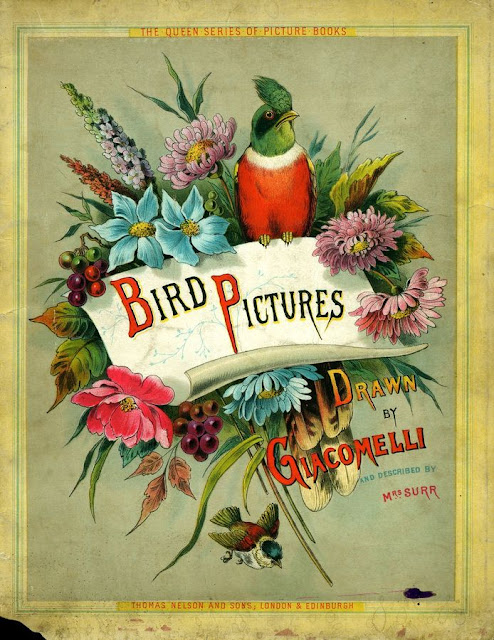 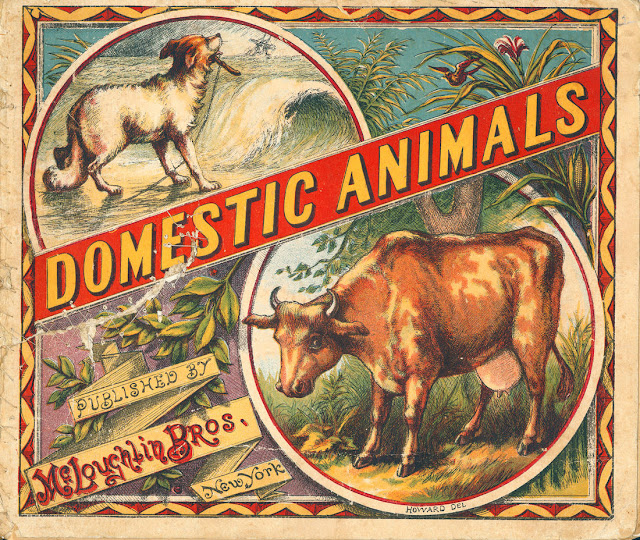 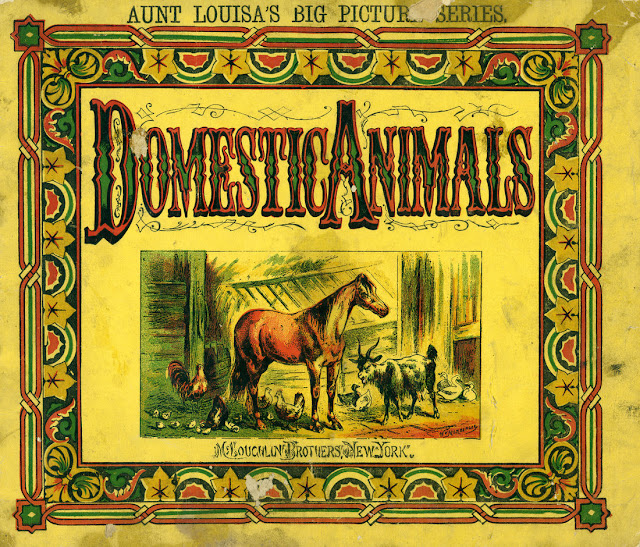 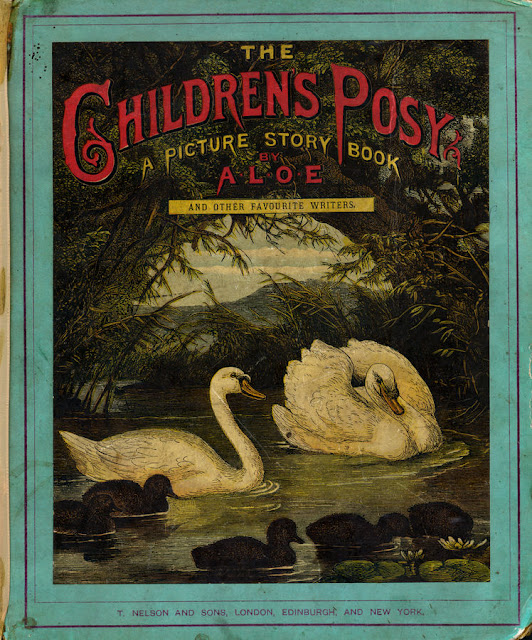 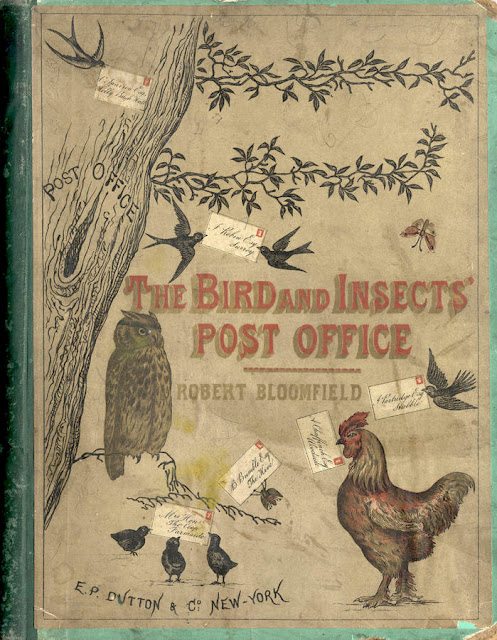 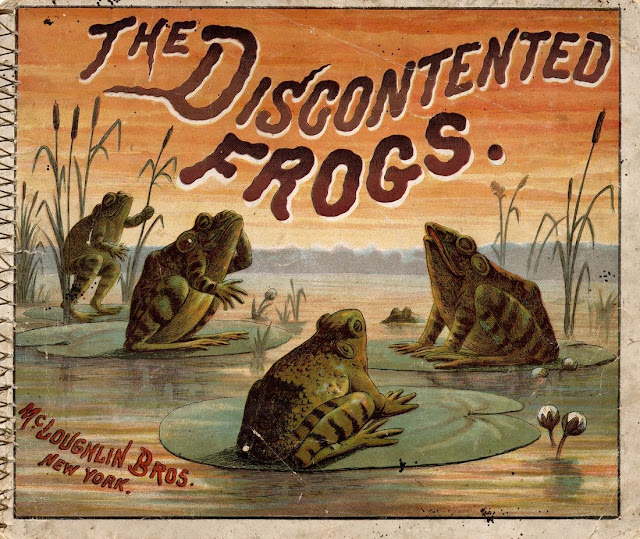