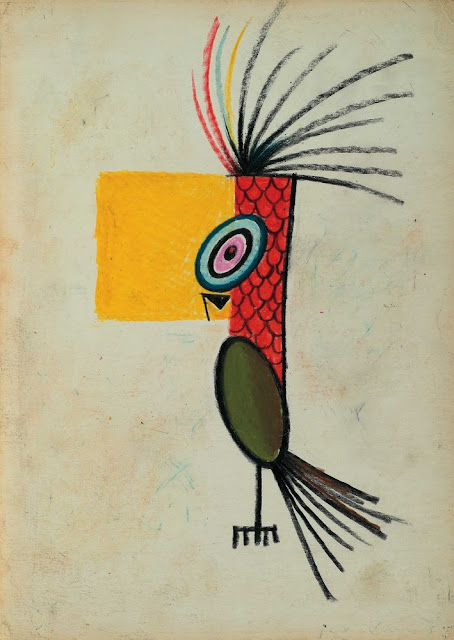 Pino Pascali was an important Italian artist and sculptor (I'll explore this side of his work
in a future post) who also worked extensively in advertising. He was born in Bari in 1936
and moved to Rome in 1955 to study at the Academy of Art. In 1958 he started a long
and fruitful collaboration with the animator and producer Sandro Lodolo,
which ended abruptly when Pascali died in an accident at the age of 32.
These were the years when Carosello, the first advertising format introduced by Italian state television RAI
in 1957, was its most popular show. Some special rules contributed to make this daily evening show
a family favorite especially loved by children. Firstly, in each advertising spot the sales pitch was confined
to 30 seconds at the end a humorous sketch which lasted almost two minutes, and the product name
could only be mentioned in this final segment. Moreover, each spot would go on air only once, forcing
the creative teams working for the various companies to constantly create and produce new stories,
most of which were conceived as episodes in a series. Lodolo and Pascali worked together
on numerous animations for Carosello, including the one above for ice cream manufacturer Algida.
It's one of the episodes written and designed by Pascali and centered on Salvador the Matador
and his fights in the arena against a variety of crazy bulls such as Arista il Trasformista
(unfortunately I haven't found any other videos of the innovative spots created by Pascali). 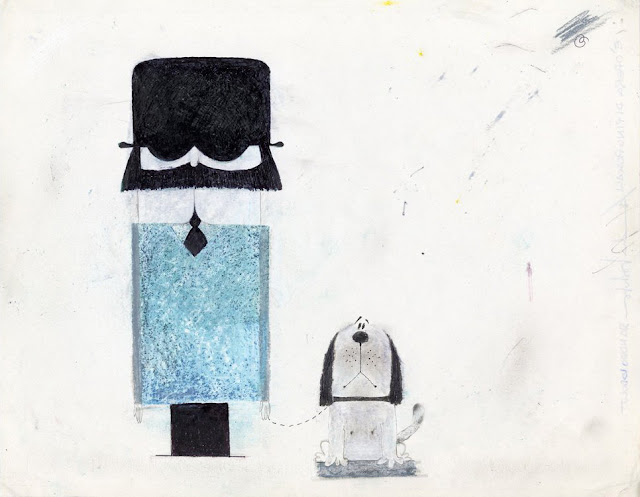 Pascali was an exuberant and sensitive man who approached life and work with spontaneity and freedom,
simplicity and endless imagination. He loved the creative process, and considered his work a form of play.
With the same childlike spirit he continuously experimented with new ideas and materials in his art
and played games and tricks on people with his artist friends. Pascali was also a reckless driver,
and his passion for speed came to a tragic ending when he crashed his motorcycle in a roman street. 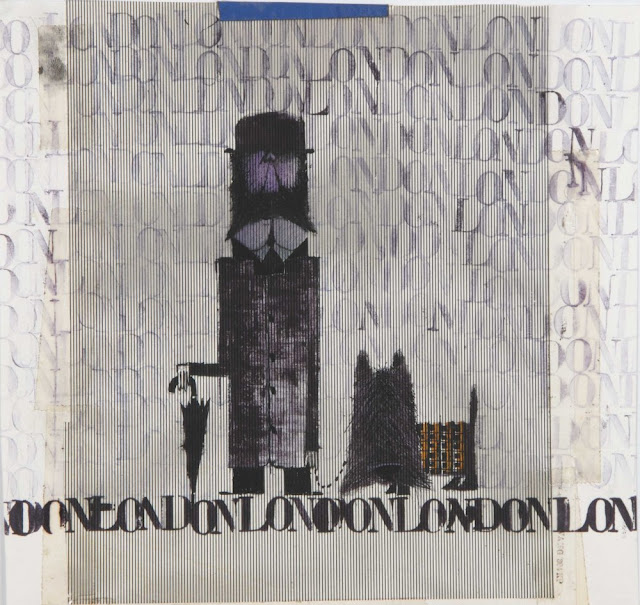 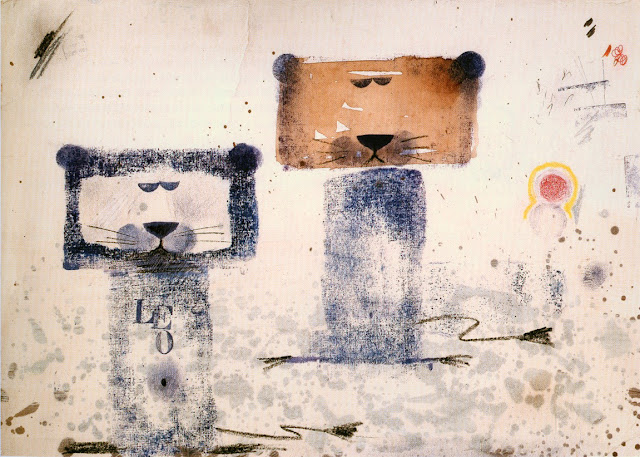 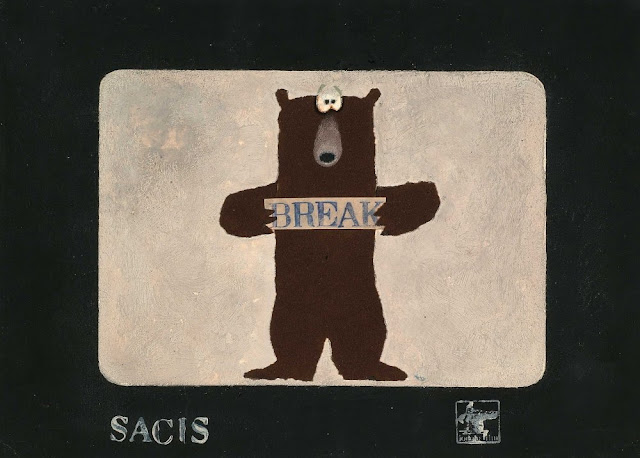 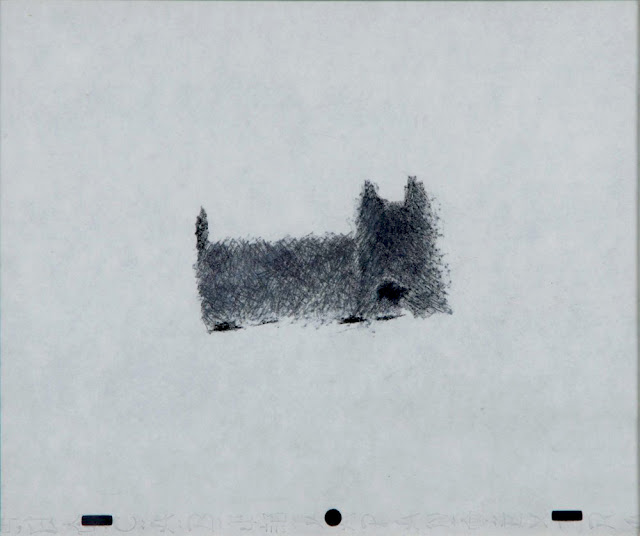 Scottish terrier, 1963
Pascali was very fond of animals, and often featured them in his advertising works and sculptures.
All the drawings and sketches in this post were created in the early sixties for various advertising and
animation projects, and they were made available online thanks to the Pino Pascali Archive
established by the Contemporary Art Gallery Frittelli in Firenze. 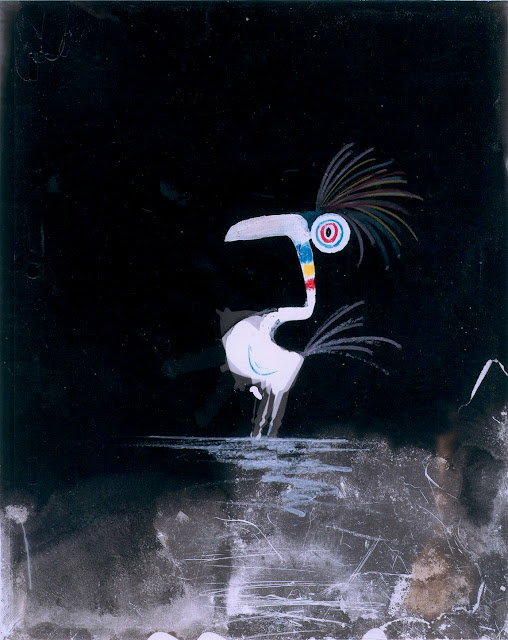 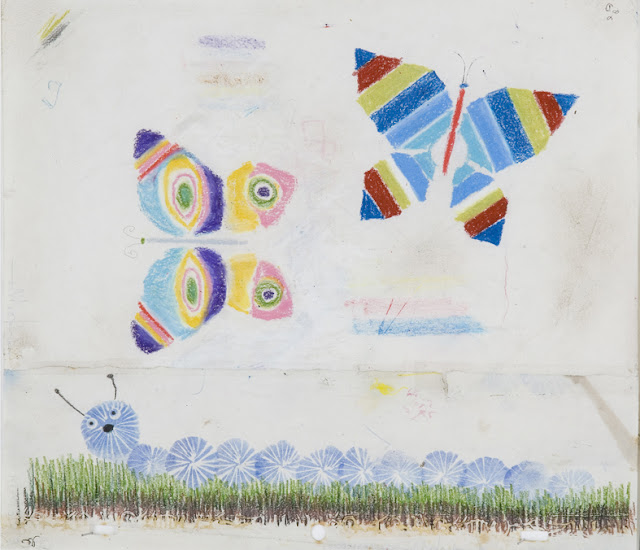 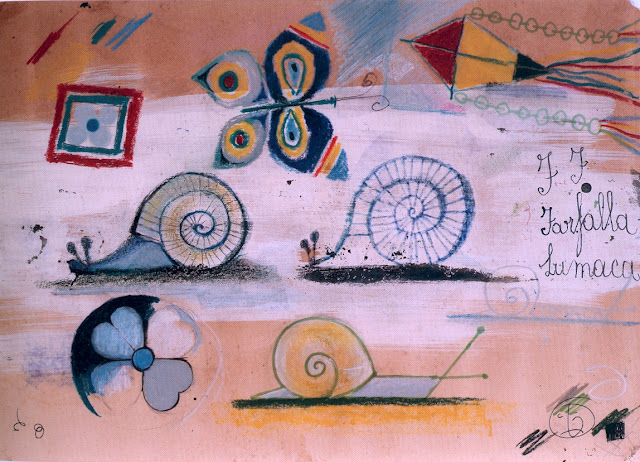 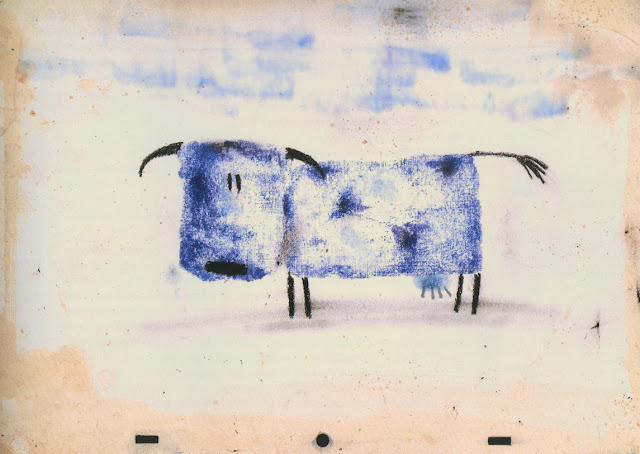 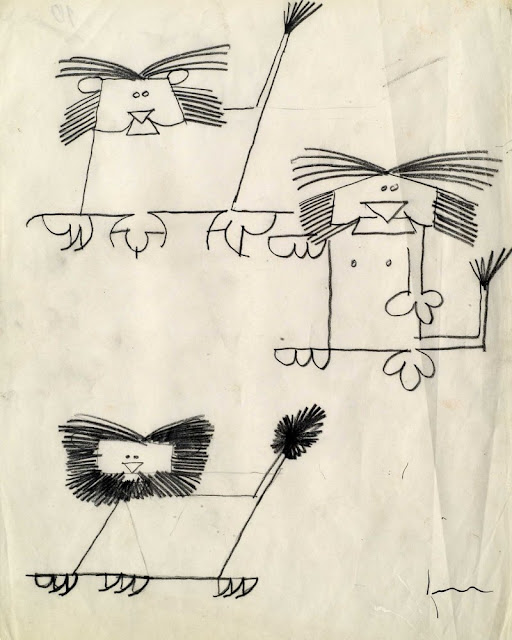 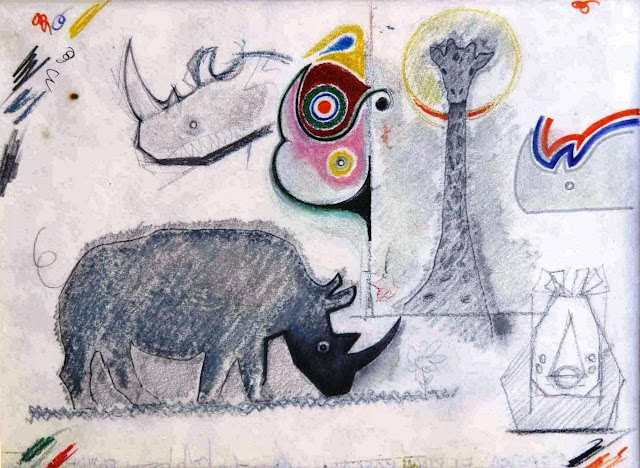