After its recent exhibition dedicated to Franco Matticchio, Galleria dell'Incisione in Brescia
is hosting Bestiary, featuring the sculptures and drawings of French artist Quentin Garel.
Born in Paris in 1975, the son of artist and teacher Philippe Garel, at a very young age Quentin
became interested in art, which he studied at the École Supérieure des Beaux Arts,
the Art Institute of Chicago, and Casa de Velasquez in Madrid. 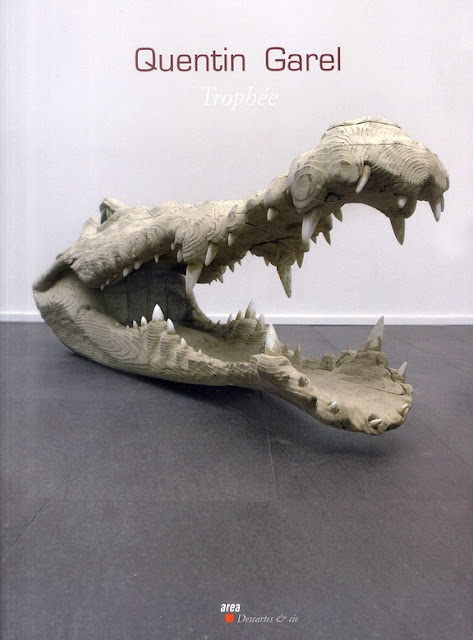 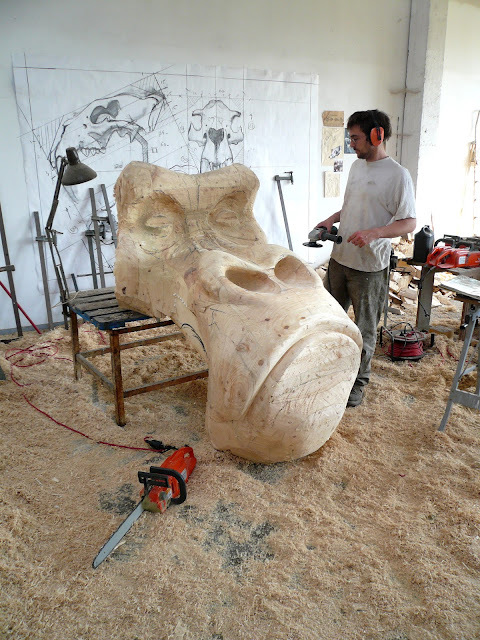 Whether sculpting or drawing, the constant focus of Garel is the animal world,
which he studies and portrays in its its strenght, dignity and vulnerability.
While his first works celebrated livestock, a group of animals that suffers much
due to the common barbarian practices of contemporary industrial breeding,
today his subjects also include wild animals from the jungle and the savannah. 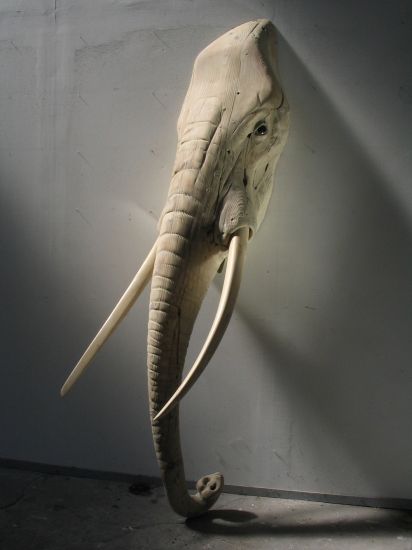 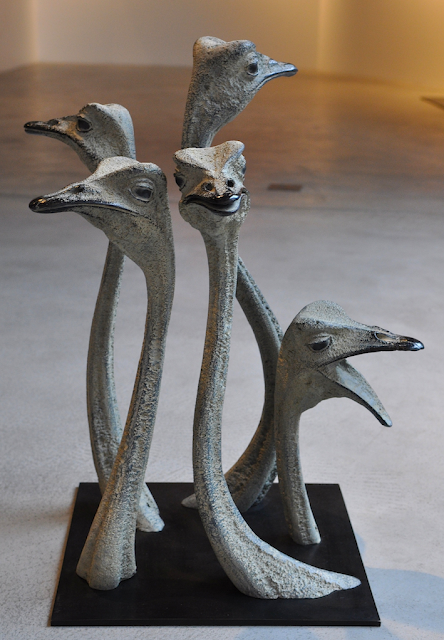 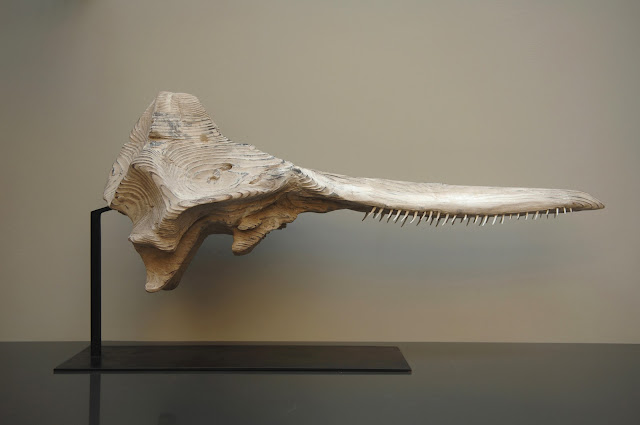 Garel's eye is ironic and precise, and his creatures are full of character.
He often represents them as a head or torso, and sometimes as skull and bones. 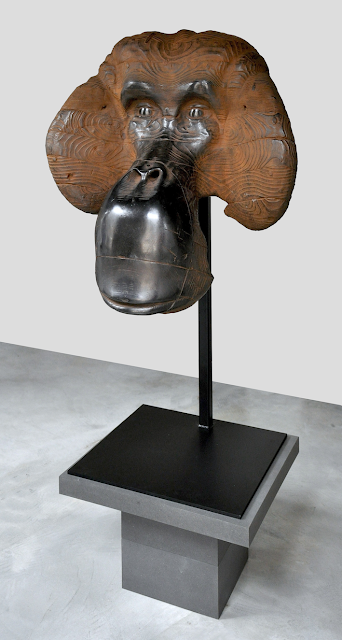 His sculptures are made of wood or other materials including bronze, iron and ceramic.
The orangutan bronze sculpture above has been worked to give it the feeling of wood.
The sculptures are often conceived as installations for outdoor public spaces. 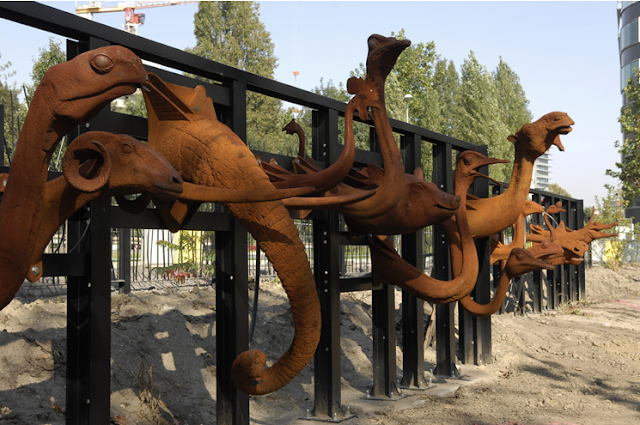 Garel also draws with pencil, charcoal and watercolors on large sheets of paper.
These beautiful studies are exposed alongside with the sculptures. 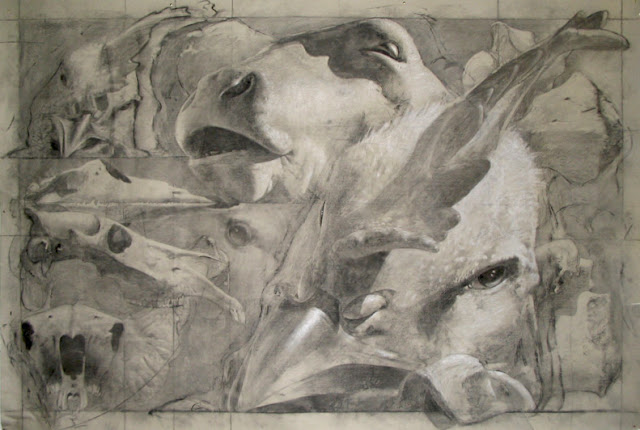 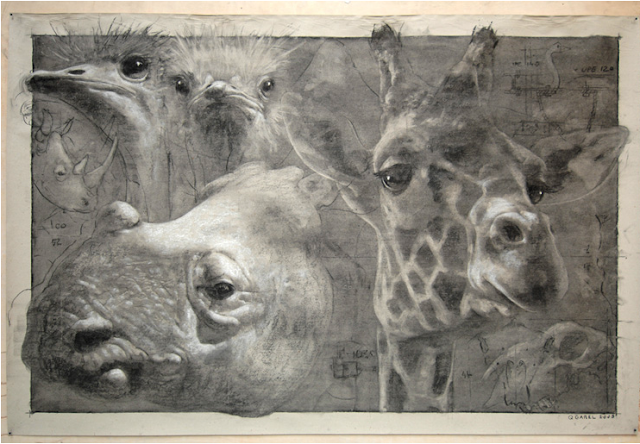 The exhibition is on until the 15th of July.
Photos via Galleria dell'Incisione and Galleria Forni.